Finding Lane Lines on the Road

The goals / steps of this project are the following:

In this project, I developed a simple pipeline to find road lanes. The pipeline has the following steps:

Below are the images that show how the pipeline transforms the original image, according to the steps described above: 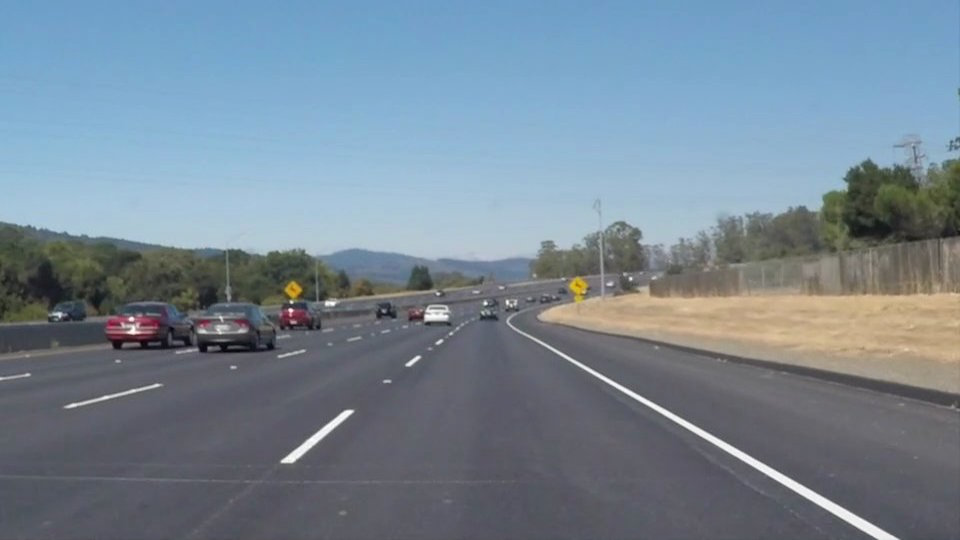 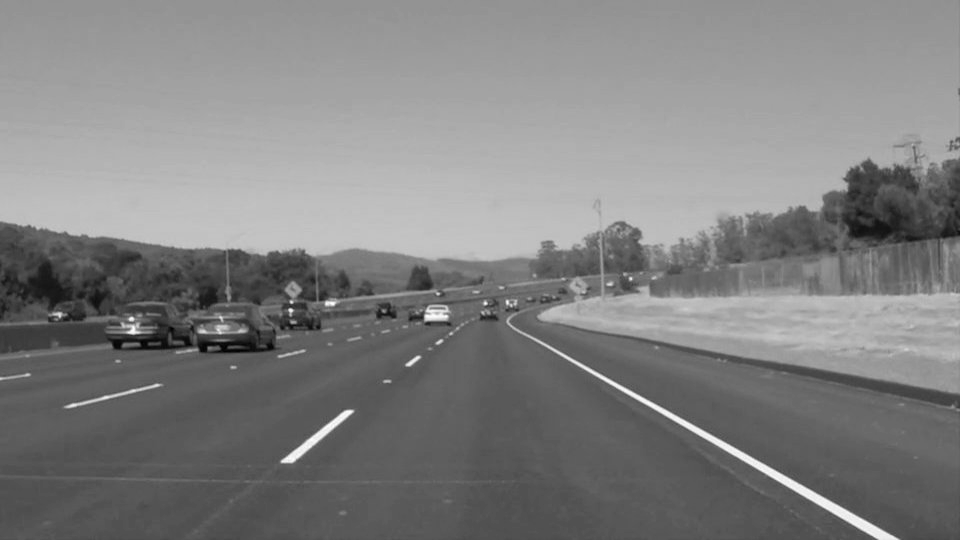 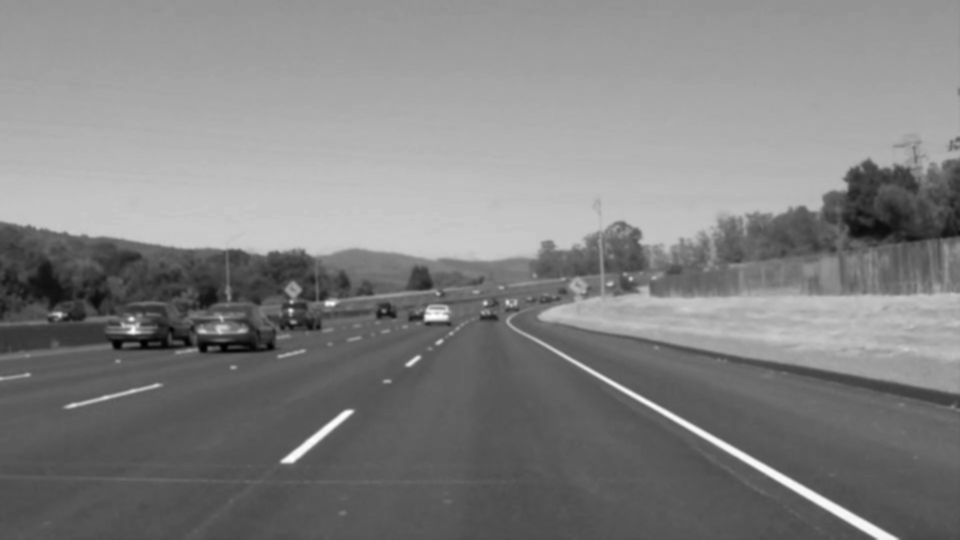 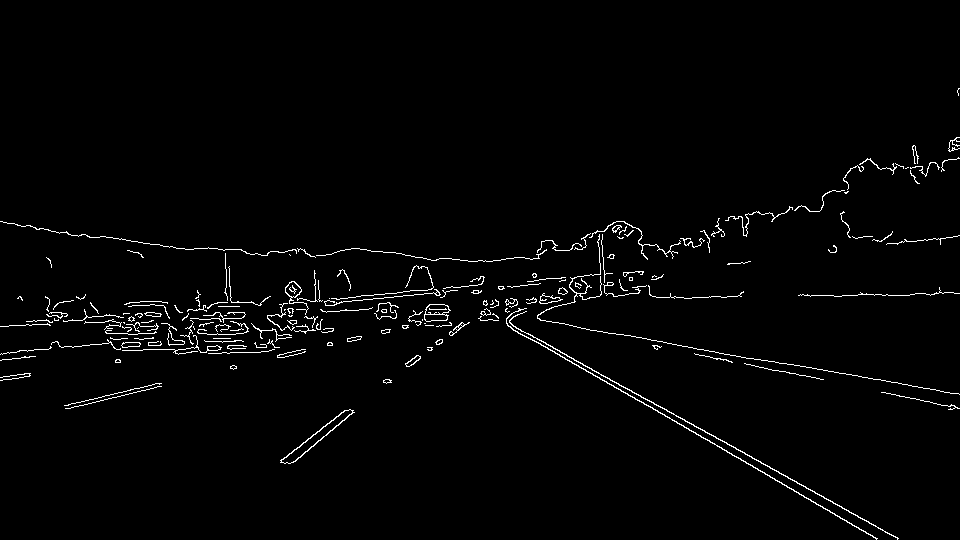 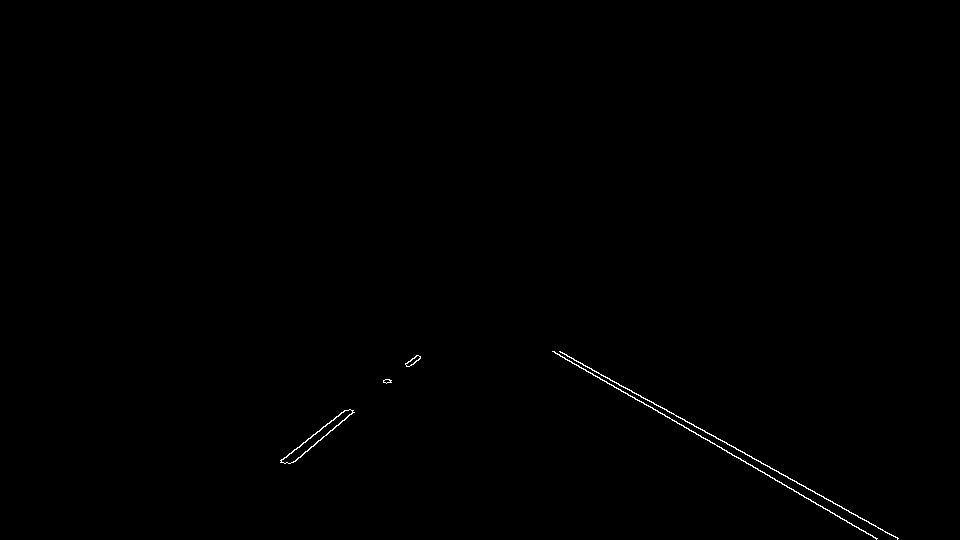 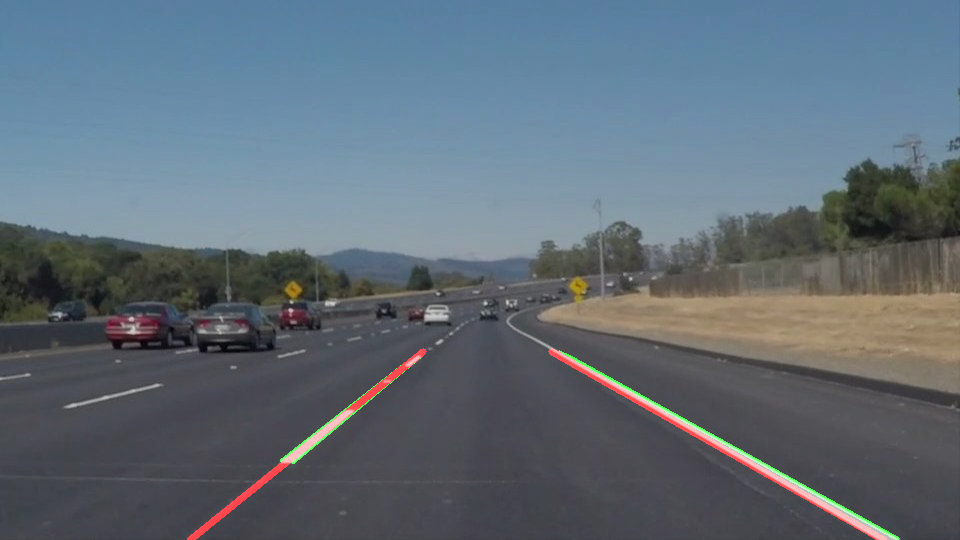 In order to draw a single line on the left and right lanes, I modified the draw_lines() function by:

The most challenging parts were:

One potential shortcoming would be what would happen when the car is driving outside road lanes. In this case both lines will have the same slope and my pipeline will likely break down and will draw only one line.

Another shortcoming could be uneven color of the road surface, when there are tire markings on the road. By looking at the photo below, it can be seen that the current pipeling got confused, when the car drove on the patch of bright concrete with black tire marks. You can see multiple green Hough lines with very little slopes. They “pull” the average slopes and intercepts, so that the left and right red lines get really far from their normal positions.

The third shortcoming is that in the video, sometimes lines disappear for a fraction of a second. This means that the pipeline is unable to identify land lines for those frames. I think it is because of the parameters of the blur-Canny-Hough transform. 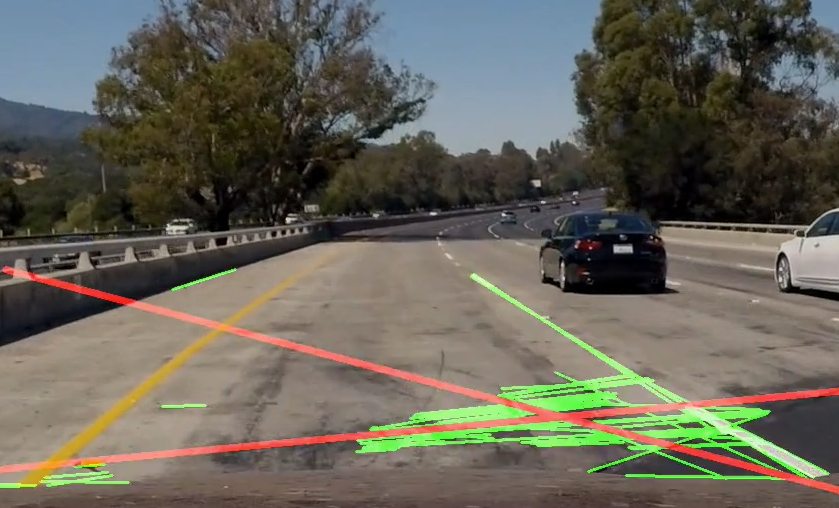 A possible improvement would be to develop a system to choose the best set of parameters for the pipeline in an automatic fashion.

Another improvement would be to dynamically change ROI depending on:

Yet another potential improvement could be to fit curves instead of the straight lines. This is especially important for turns, where lane lines are not straight, but curved.

In addition, I suggest “temporal smoothing” of lines to avoid erratic jumps from frame to frame. Basically, exponencial smoothing could help. In each new frame, the position of the line can be affected by the position in the previous frame and pipelines’ predictions for the current frame. By varying smoothing coefficient, it will make the jumps smaller.

I would also try to set up a deep learning system based on convolutional neural networks, collect some annotated data and train the network. I guess that reults would be much better, as CNN show to generalize well in computer vision tasks.

This project is really interesting, as the computer vision tools are useful knowledge and I feel like it would be beneficial do dig deeper. However, I see several shortcomings in the approach taken:

To summarize, I feel like a deep-learning-based approach would be more fruitful and generalizable.